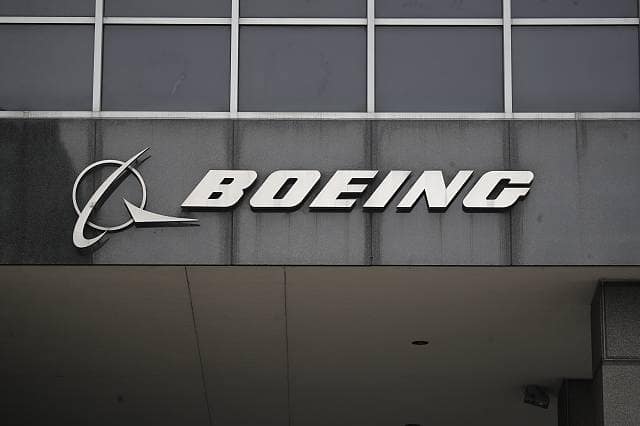 Garuda Indonesia are seeking to scrap the multi-billion-dollar order for 49 Boeing 737 MAX 8 aircraft, following the Indonesian crash the deadly crash in Ethiopia.

A spokesperson for the airline said, they have “lost trust” in the aircraft, Boeing said this week that new software updates will be installed in all 737’s before the end of the month.

Ikhsan Rosan, a Garuda spokesman told AFP, “We have sent a letter to Boeing requesting that the order be cancelled.

“The reason is that Garuda passengers in Indonesia have lost trust and no longer have the confidence” in the aircraft.

He added, they are still awaiting a response from Boeing.