Home Business NewsPolitics News Pssst.. This is when Boris Johnson renounced his US citizenship 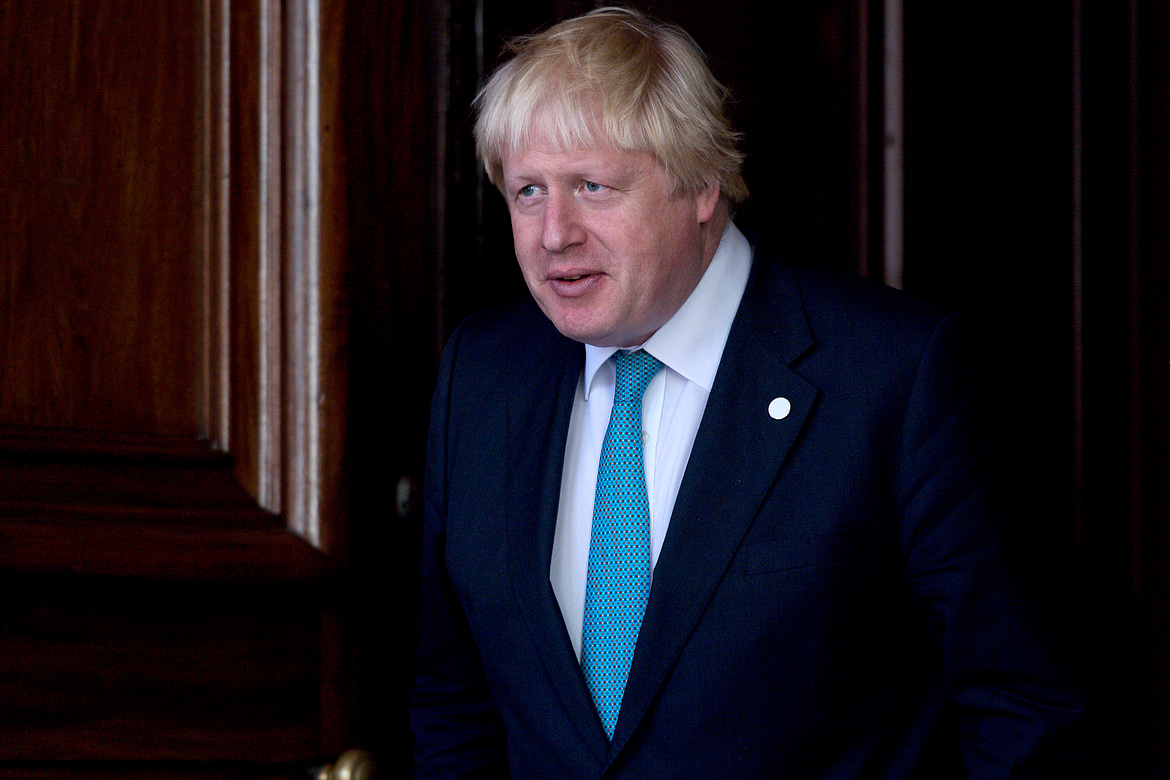 Pssst.. This is when Boris Johnson renounced his US citizenship

Yep, you read that right

UK foreign secretary Boris Johnson has renounced his US citizenship, it has been revealed.

The former London mayor is among the 5,411 individuals to renounce his American citizenship in 2016.

Johnson, who was born in New York, has not lived there since he was five years old.

In 2014 the US authorities were trying to get him to pay tax on the sale of his home in Islington, north London, something he said he regarded as “absolutely outrageous”. However it later emerged he paid the tax.