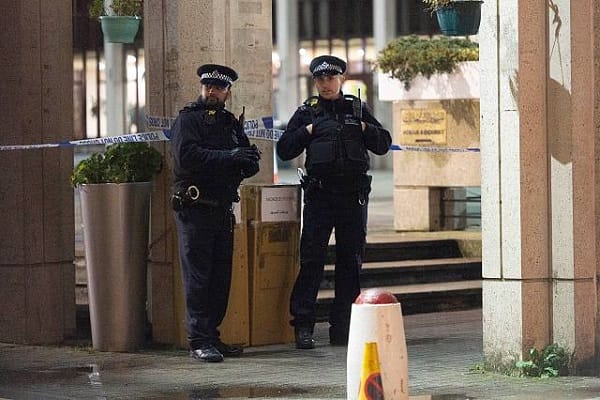 The government are set to impose strict legal lockdown rules to allow the police in the UK to enforce ordering people to show their identification.

This legal enforcement will ensure that people are following the governments instruction at staying at home unless, it is strictly necessary.

Chair of National Police Chief’s Council, Martin Hewitt was asked by the BBC’s Radio 4 Today programme, what should the public expect next.

Hewitt said, “I think the stage that we will be at is our police officers doing what we do which is talking to people on the streets.

“For many people that are there, if someone is going there as a key worker and is going to an NHS facility, they will have some form of work ID that will make it very clear what they are and who they are.

“The vast majority of people will be out there for a legitimate purpose.

“But we need to be able to identify those people who aren’t, explain to them why this is so important and encourage them to go back to be inside.”

Police will have the new power to stop gatherings after the government has now banned meeting of two or more people.

Police will have the power to fine people or arrest them should members of the public refuse the order.

But, Sir Peter Fahy, a former chief constable of Greater Manchester Police, told BBC Breakfast, “There is a huge amount of clarification needed.”

Sir Peter said, “There is no way, really, that the police can enforce this using powers; it has got to be because the public hugely support it, that there is peer pressure and there is continuing clarification from government about the message and going through all the individual scenarios and questions that people will have about what happens in this situation.

“It feels like, in the next few days, we will need an implementation period, but the key thing is that the public accept that this is absolutely vital if lives are to be saved.”

Sir Peter also warned that all police forces are severely stretched, so serious questions will come out as to whether or not they will have the powers to arrest those in gatherings.

He said, “So, really, there is no way that this can be achieved through enforcement alone.

“It will have to be that the public hugely accepts it and the government continues to issue clarification and reinforces the message.

“We don’t really want 43 separate police forces in England and Wales interpreting this in different ways and individual officers being faced with real dilemmas about whether to allow this or not to allow it.”

On Tuesday morning pictures are circulating of large numbers of people crammed like sardines on London’s Tube network.

London is the epicentre for coronavirus and has half of the UKs death toll and more than 2,000 Londoner’s are confirmed with coronavirus.