Home Business NewsBusiness MUST-WATCH: How to deal with a Paris-style terror attack 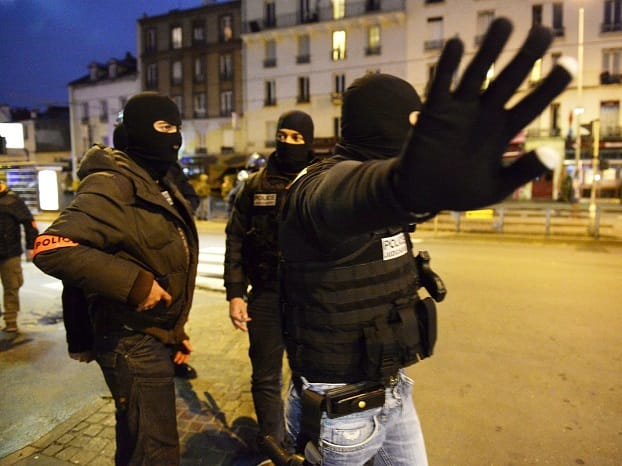 MUST-WATCH: How to deal with a Paris-style terror attack

The National Police Chief Council has released a video advising people on what to do in the event of a Paris-style terror attack.

Called Stay Safe, the four-minute video gives clear instructions on what people in an office or a building should do in the event of gunmen trying to attack them.

Speaking on behalf of National Counter Terrorism Policing, deputy assistant commissioner, Neil Basu, said: “The public should not be alarmed by this step. While the general level of threat to the UK is severe, the probability of being caught up in a firearms or weapons attack is very, very small. However, it is important the public know what to do in the event of getting caught up in such an incident.

“Our advice has already been issued to tens of thousands of people during police-led security training sessions but it is only responsible that we issues this public safety guidance more widely.

“We know that from case studies and the testimony of people who have survived attacks that the advice given in the film has saved lives.

“With the threat level remaining at a high level, the police and security service continue to operate at a heightened state of readiness – we are working on hundreds of investigations and making an arrest a day. However, it is only with the ongoing support of communities that we can defeat terrorism – you are our eyes and ears so please be alert, but not alarmed.

“We are asking everyone to remain vigilant and report any suspicious behaviour or activity to the confidential Anti-Terrorist Hotline on 0800 789 321 or in an emergency, 999.”

How to get fired at Christmas – in pictures