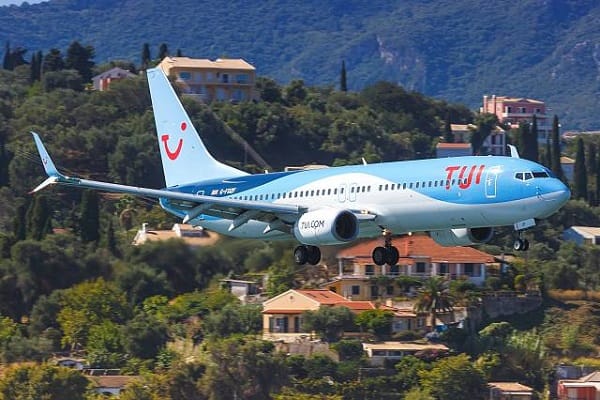 written by Mark Channer LLB Political Journalist 20th May 21 11:32 am

The Transport Secretary, Grant Shapps said on Thursday that he is pushing for the government to add more countries to the overseas travel green list.

Shapp told BBC Radio 4’s Today programme, “The amber list and the red list are not for holidaymakers, that’s not the purpose of those lists at this time.

“We just think that after a year of lockdowns in this country, of people coming forward in record numbers to get their vaccines, we do not want to be in a position of taking risks at this stage about our unlock.”

Shapps was asked if he was pushing for the green list to be extended he said, “Of course.

“The reason for that is we have ended up getting way ahead in terms of our vaccination programme in this country and we are just having to wait for other countries to catch up with us.

“That’s going to gradually happen, obviously, you can see it’s happening, so that list should expand.”

He also said today that he wants travellers who enter UK airports to be seggregated when coming back from red and amber list countries as they are mixing with green list passengers.

He told the BBC, “A lot of this is to do with the practicalities, of course, and everybody has to be tested before they are even able to get on to a flight to the UK.

“But I do want to see people separated out as much as is practically possible and we have asked, and I think Heathrow will respond to this at the beginning of next month.”

The Shadow International Trade Secretary, Emily Thornberry has warned today the government’s travel policy is “reckless” and has been from the outset.

The Labour MP is calling for stricter controls for travellers coming back from red, amber and green list countries as they are meeting each other at airports.

Thornberry told Sky News, of “terrible stories of people coming in through Heathrow and spending three or four hours with people from green countries, amber countries, red countries all mixed up together.

“I honestly don’t think that since Covid started that this British government has had the right policy when it comes to international travel.

“I think that they have been reckless.”