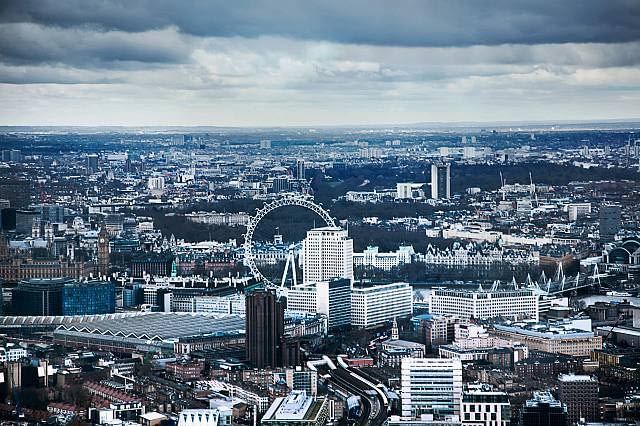 CYBG’s latest SME Health Check Index dropped by 6.6 points to 48.5 at a national level in the first quarter of 2019, its lowest rating for a year, driven by lower SME borrowing and an increase in businesses operating below capacity.

In London, the Index declined by 6.1 points in the first quarter of 2019 to 45.5. The capital has been largely excluded from the pick-up in economic activity at the start of the year due to the dominance of services in London’s economy. This is reflected by an increase in the share of SMEs operating below capacity and the annual growth rate of employment being at the lowest level since the SME Health Check Index began in 2014.

Following last quarter’s special report into the health of SMEs in 25 UK cities, this Index examined the growth rates of business populations in various sectors at the same city level. In London, key findings included that the population of SMEs increased by 26% between 2014 and 2018, the fifth fastest rate of growth of the 25 cities covered. It also has one of the most service dominated economies in the UK, the third highest share in the information and communications sector but the lowest share of SMEs operating in the manufacturing sector.

The report is published in partnership with leading economic consultancy, the Centre for Economics and Business Research (Cebr). Despite the gloomy national top line figure, and persistent low confidence amongst the country’s SMEs, there are grounds for cautious optimism with GDP and employment both slowly increasing. However, there is also concern that much of the rebound in activity demonstrated at the start of the year was related to Brexit contingency planning and the underlying picture is less promising than the headline figures suggest. It remains unclear if pre-Brexit stockpiling will continue in the run up to the new 31 October expected Brexit date.

Gavin Opperman, Group Customer Banking Director at CYBG said, “The latest SME Health Check Index paints a picture of resilient SMEs despite low confidence and a reluctance to borrow. As a bank, it is our mission to help businesses grow. We expect that a future uptick in confidence will increase willingness to borrow to fund growth.

“The deep dive into the city information gave us some rich insight into the regional picture, so this time we have chosen to take a closer look at how business creation has evolved on a city-by-city basis. In London, the population of SMEs has increased which is encouraging and it’s interesting to see how the different sectors perform compared to other regions in the UK.”