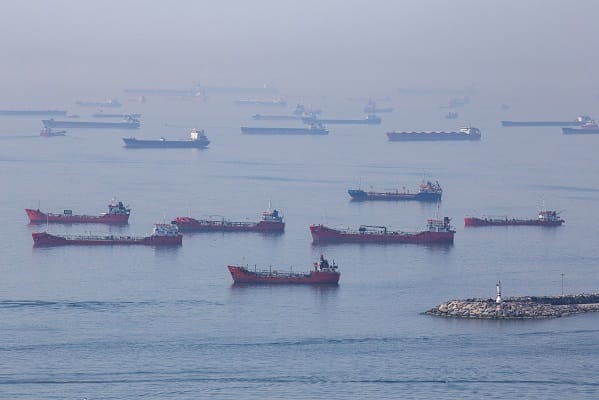 President of Ukraine Volodymyr Zelensky has announced the launch of the “Grain from Ukraine programme,” which will see food being delivered from Ukraine to the poor countries of Asia and Africa who are “under threat of famine.”

President Zelensky announced this at the opening the Global Food Security Summit.

Zelensky said that “as part of the initiative, by the beginning of next spring, it is planned to send at least 60 ships from the ports of Ukraine to countries that are under the threat of famine and drought, all of which are in dire need of help.”

He said, that “almost 50 ships have left our ports, this is 12 million tonnes of agricultural products for 40 countries of the world.”

Zelensky added, that Russia are trying to “drag out the way of ships – their queue in the Bosphorus is 80 ships.

“We are in favor of an increase in the number of ports and the indefinite continuation of this initiative.”

“We will welcome any format of participation in this program,” he said.

Zelensky also proposed the creation of “a new international institution to respond to all global threats – humanitarian, in the field of security, headquartered in Kyiv or Odesa, from where a ship will soon depart as part of the program.”