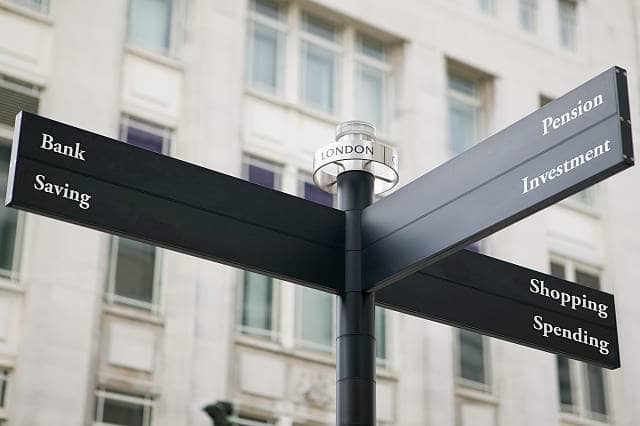 Research published by the Resolution Foundation has found that at least £800 billion of wealth is unaccounted for in the official national statistics (which seem to be based on asking people how much they are worth). All this undisclosed wealth is owned by the richest families and the take-home from the research is that the top one per cent of UK households own not 18% of the nation’s assets as previously believed, but rather upwards of 23%. These findings provide further grist to the already-turning mill in favour of wealth taxation.

In the UK, taxes on wealth (Inheritance Tax, Capital Gains Tax, the tiny fraction of Council Tax that is related to owner-occupied property value) account for well under one-tenth of Treasury revenue and much of the activity of the tax-avoidance industry is dedicated – on behalf of the richest citizens – to minimising even this small take.

These wealthy citizens have bought allies in many places, including in university economics departments and think tanks. Reasonable, principled arguments are advanced against taxing wealth: it encourages capital flight and discourages saving, both of which inhibit domestic investment and reduce economic growth; valuing certain non-financial assets is next-to-impossible; and as the above-mentioned discrepancy between official figures and reality illustrates, if the richest in society can hide their wealth so easily, how can a wealth tax be fair?

But none of these arguments apply to the single asset-type that, according to the best official figures available, accounts for over half of UK wealth. This is the land underneath us all. Ownership of land, the ultimate source of all wealth, is concentrated in a tiny minority of hands with over half of England owned by less than 1% of its citizens (as well as quite a few non-citizens). Land cannot be spirited away to somewhere it won’t be taxed; nor can it be hidden and, even if its true ownership is obscured through a labyrinth of shell companies and off-shore vehicles, it doesn’t matter because you know where the tax can be collected and you know what to do if it isn’t paid. If a tax has to be paid on land, much of the ”investment” currently siphoned off into property markets will be diverted towards productive economic activity.

And perhaps most importantly, land is easy to value with modern off-the-shelf technology – far easier than property which requires assessment of bricks and mortar as well as the underlying land.

According to Carol Wilcox, Secretary of the Labour Land Campaign, “True, taxing land will only cover half of all wealth but it’s not a bad start.

Above and beyond generating revenue for the Treasury to replace unfair, economically damaging taxes on productive economic activity like Income Tax, National Insurance Contributions and VAT, a sensibly implemented annual Land Value Tax (LVT) will optimise the use of land and thereby ensure better allocation of our most precious resource.”

In this context, “better” might mean forcing speculators to sell their long-empty office buildings in central London to people who will use them; it might mean encouraging all those house-builders sitting on land with planning permission to get on and build those much-needed homes; it might mean attracting businesses to the North-East where land values are low and jobs are scarce; it might mean that bosses can improve work conditions and raise productivity without their Business Rates bill going up; it might mean pressuring the Duke of Buccleuch to open up and repurpose his grouse-shooting moor for use by the community.

When serial crises (first financial, now health) have left behind those who have traditionally borne the burden – workers and consumers –  it is time to think about taxing wealth and land wealth is a good place to start.