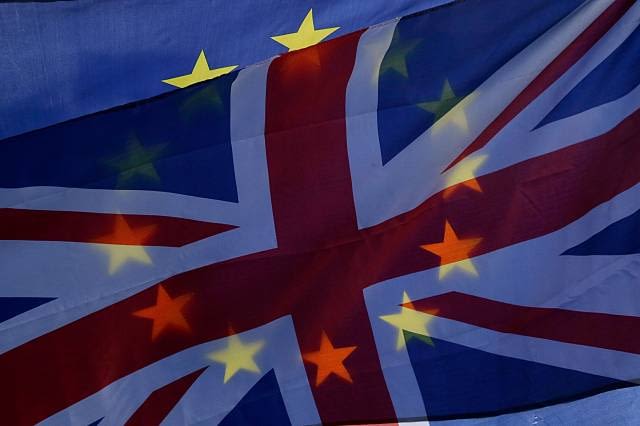 New analysis from professional services firm KPMG has revealed a challenging end to the year for businesses in 2018, as the total number of companies in England and Wales entering into administration during the fourth quarter rose modestly.

A study by KPMG of notices in the London Gazette shows that a total of 368 companies went into administration between October and December 2018, compared with 322 in the previous quarter; an increase of 14%, though the number was a significant increase on the 277 administrations seen during the same period in 2017.

Blair Nimmo, head of restructuring for KPMG UK said, “The latest insolvency figures reflect an annual and quarterly increase in the number of businesses becoming insolvent, which is disappointing but by no means surprising, particularly after what was for many a lacklustre festive trading period.

“We continue to see retailers and casual dining chains in the headlines with various high-profile insolvencies coming to the fore in recent weeks, as they fight to keep pace with changing consumer habits, reduced consumer confidence and increasing cost pressures.

“This in turn has also impacted supply chains, particularly those in the FMCG sector, which saw insolvencies increase by over a third in the final quarter.

“Looking at other sectors, the end of 2018 also proved to be testing for a number of engineering and manufacturing companies. With a fall in new car sales in 2018, the automotive sector in particular is certainly feeling the pinch from consumers holding back on major purchases, lengthened supply chain lead times and Brexit uncertainty.

“Throughout January we noticed an uplift in general restructuring activity from companies requiring assistance in the generation of additional funding in response to a difficult trading environment.

“There is undoubtedly an increased nervousness for the business community, which has only been amplified by the current political environment. Whilst it remains difficult to predict what impact the final Brexit outcome will have on businesses, we are encouraging clients to develop contingency plans, specifically in areas such as funding, working capital, supply chain, contracts and people.

“That being said, it will be interesting to see how the stats move throughout 2019 as we begin to see the real impact of Brexit take hold.”

Nimmo concluded: “Overall, the latest figures reflect a challenging, but not alarming picture for businesses across the country.

“While political and economic uncertainty means most businesses are adopting an extremely cautious approach to any form of investment, with the right approach, businesses with sound plans, balance sheets, funding and leadership, are in a position to take advantage of the current climate.”