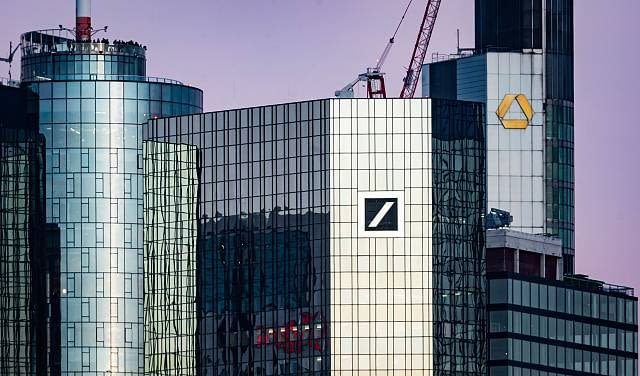 On Monday morning, many Deutsche Bank workers were given large white envelopes detailing their layoff packages and told they had until 11am to vacate their offices with their belongings.

The German lender closed the entire share dealing department on Monday morning, while the bank’s chiefs were informing many different teams over their future.

On Sunday the bank said they are to axe 18,000 positions across the globe, staff began to leave various positions in Sydney, Australia and Singapore and Mumbai.

According to Bloomberg, Hong Kong based employees started to pack up last week.

In a restructuring plan costing €7.4bn, Deutsche will shut down their global share trading business and look to overhaul their investment banking operations.

Joseph Leung, managing partner at Aubreck Leung said, “It’s a bad time to be looking for a job with the normal summer lull and generally poor market conditions.

“That said, the Deutsche people could be attractive as they are effectively ‘free agents,’ as they will likely be getting their stock and won’t have any notice period so can start straightaway.”

Adding, “Regulation, the low interest rate environment and competitive pressures, combined with the long adherence to an old strategy, all required radical steps.”