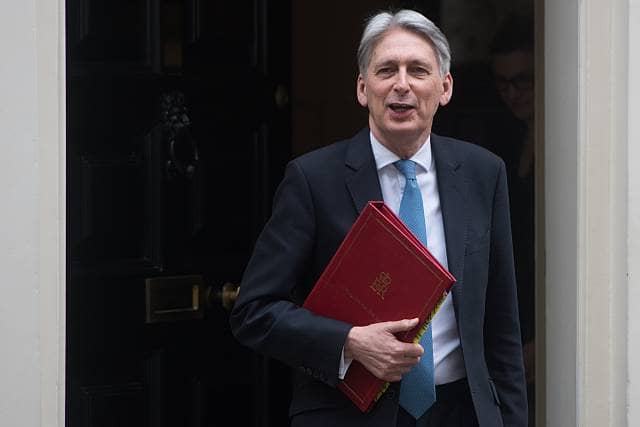 Philip Hammond said on Saturday that he is optimistic the government will reach a deal with Labour, to break the deadlock.

However, Labour has said the Conservative government has to be more flexible, as talks with Labour leader Jeremy Corbyn are on the brink of collapse, as Corbyn has accused Theresa May of refusing to change her deal.

Hammond told reporters on Saturday in Bucharest, “I am optimistic that we will reach some form of agreement with Labour.”

He added that he expects the exchange of “some more texts today.”