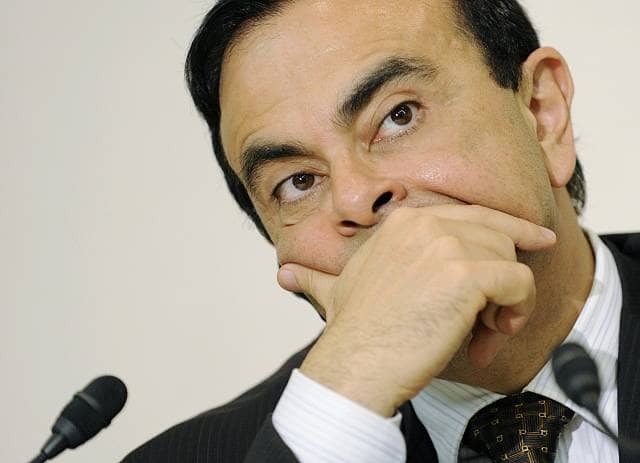 Ghosn says arrest is ‘plot and treason’ against him

Carlos Ghosn, the former chairman of Nissan has made his first interview since his arrest in Japan, over financial misconduct charges, made against him in November.

Speaking with Japanese newspaper, Nikkei business daily from the Tokyo detention centre, Ghosn said he has “no doubt” the charges were motivated by executives at Nissan.

Ghosn application for bail was denied, he could spend many months in custody waiting for his pending trial.

Ghosn has denied all charges against him.