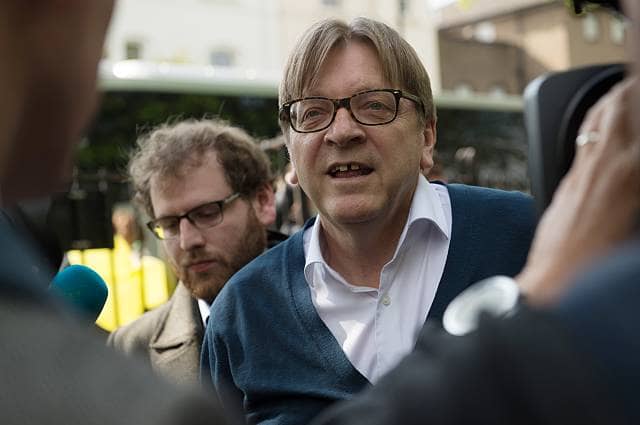 The European Union has warned on Wednesday that suspending parliament could affect trade talks and future deals.

The European Parliament’s Brexit co-ordinator, Guy Verhofstadt has hit out at the British prime minister and his “sinister” plan to deliver a “do or die” Brexit by 31 October.

He warned on Twitter, “’Taking back control’ has never looked so sinister.

“As a fellow parliamentarian, my solidarity with those fighting for their voices to be heard.

Johnson’s move has left senior figures in Brussels fearing a no-deal is the most likely outcome.

Nathalie Loiseau, a French MEP said, “We could see a Brexit coming without agreement. Here, it is moreover a Brexit without debate that looms.

“What disease does British democracy suffer from for fear of debate before making one of the most important decisions in its history.”

A Brussels source said that “it does look like a massive poker move. If the game is to limit the options of MPs so that they have to accept any deal, then maybe that reduces the pressure on Johnson to get substantial changes to the deal, and a narrow pathway could be found with cosmetic changes.”