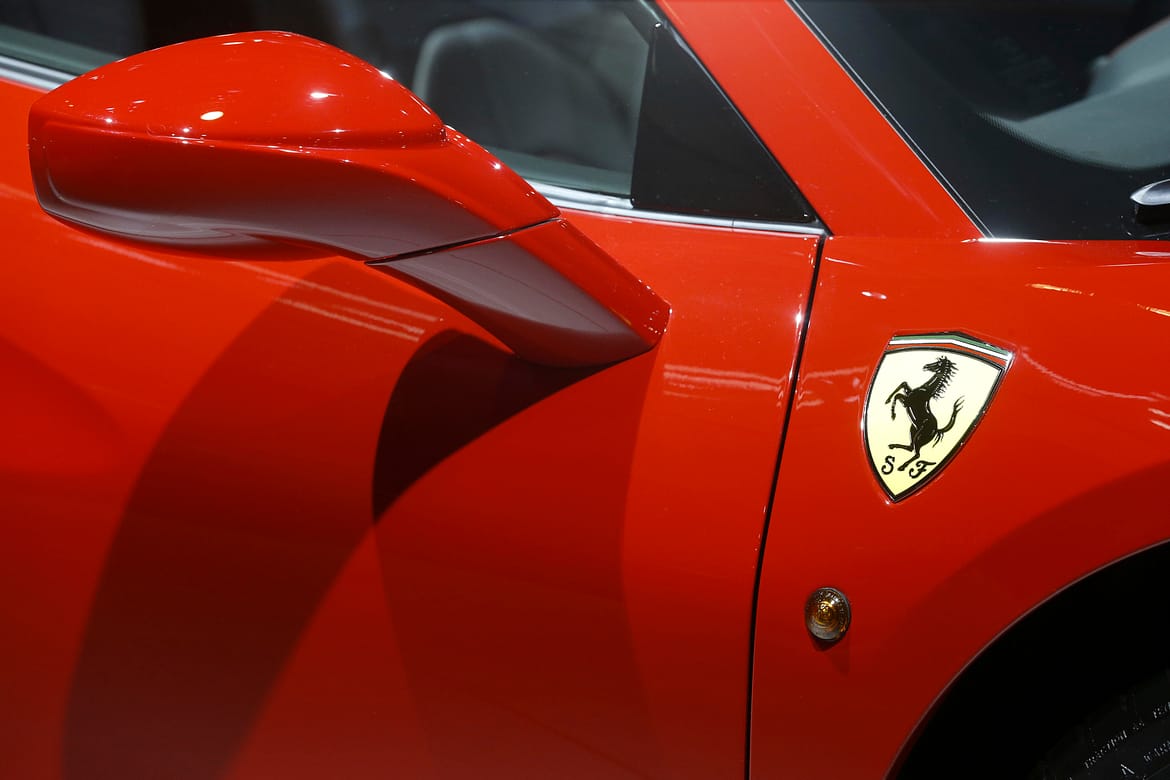 Smashing all previous records, a 1962 Ferrari 250 GTO has sold for a record price of $48.4m at a California auction this weekend. RM Sotheby further stated that this car was long considered “the holy grail” of the car collector world.

This Ferrari was sold in the US by car enthusiast Gregory Whitten, who is also a vintage racing driver. Whitten had reportedly purchased the classic car in 2000 for around $10m at the time.

The car’s manufacturer had built fewer than 40 models.

According to a statement on RM Sotheby’s website, “There were cheers and applause when five-time Le Mans winner Derek Bell stepped out of the car after driving it across the auction block in front of an overflowing salesroom, followed by gasps as auctioneer Maarten ten Holder opened the bidding at the unprecedented level of $35 million.”