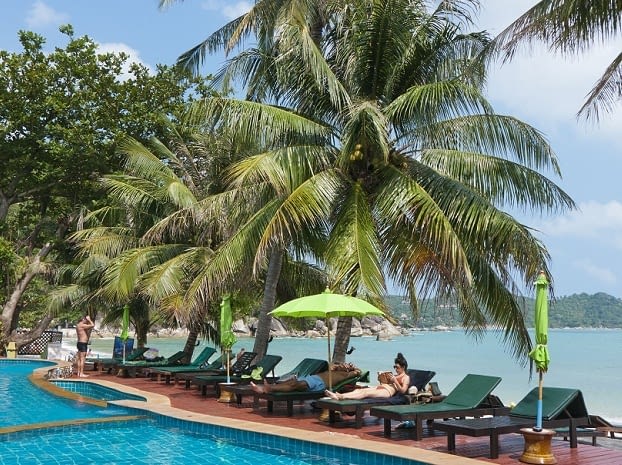 Brits could be banned travelling to the whole of Europe

The whole of Europe could be placed on the governments red list meaning that Brits will be banned from travelling to the continent, a Health Minister has warned.

Tory frontbencher Lord Bethell has accused France and Germany of rejecting vaccinations and has raised the question of banning all travel to Europe.

From Monday it will be illegal to leave England without a reasonable excuse and Brits could be fined £5,000 if they attempt to leave.

Lord Bethell said, “We are watching with enormous sadness the sight of our European neighbours rejecting the vaccine policy.

“They are not embracing the opportunity that a vaccine provides for driving down infection rates and protecting their populations.

“I don’t know how that will play out and it’s certainly above my pay grade to speculate. But we are all aware that the possibility lies that we will have to red list all of our European neighbours.

“But that would be done with huge regret, because we are a trading nation, we do work in partnership with countries.

“We depend on other countries for essential supplies, not only medicines, but food and others. Although we could put in place a haulier programme that protected our trade routes, it would be an enormous diplomatic blow and one that we would do with huge regret.”

His comments come as Boris Johnson warned on Monday that the UK will soon “feel the effects” of Europe’s third wave as it sweeps across the bloc.

However, the Health Secretary Matt Hancock dismissed Lord Bethells’ comments and said there are no plans to place Europe on the government’s red list.

‘History’ is ‘catching up’ with Boris as more’ disgusting’ details...