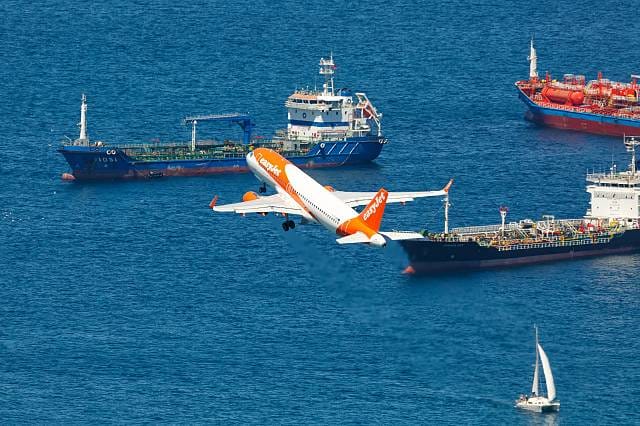 Prime Minister Boris Johnson has warned on Tuesday that the UK must “act decisively” to protect us against signs that Europe has a second coronavirus wave.

Johnson defended the government’s position to impose a mandatory 14-day quarantine on holidaymakers returning back from Spain.

Johnson said there are clear signs that Europe is going through a second wave of the virus, he said, What we have to do is take swift and decisive action where we think that the risks are starting to bubble up again.”

“Let’s be absolutely clear about what’s happening in Europe, amongst some of our European friends, I’m afraid you are starting to see in some places the signs of a second wave of the pandemic.”

However, the Prime Minister stopped short of telling Brits not to go on holiday to countries with high infection rates, such as Spain.

“That’s why we have taken the action that we have, and we will continue, throughout the summer, to take such action where it is necessary.”

He was asked if the two-week quarantine could be reduced, Johnson responded, “We are always looking at ways in which we can mitigate the impact of the quarantine, try to help people, try to make sure that the science is working to help travellers and holidaymakers.

“At the moment you have got to stick with the guidance that we are giving, we have given the guidance now about Spain and about some other places around the world.

“I’m afraid if we do see signs of a second wave in other countries it is really our job, our duty, to act swiftly and decisively to stop … travellers coming back from those places seeding the disease here in the UK.”

The British Foreign & Commonwealth Office (FCO) have warned against all but essential travel to mainland Spain and the Balearics and Canary Islands.

It is thought that there are more than 600,000 British holidaymakers currently in Spain.

Spanish Prime Minister Pedro Sánchez has hit out over the British government’s two-week quarantine for all Brits returning from Spain, calling it “unjust.”

Sánchez said that most British tourists will be safer in most of Spain than being in the UK, and said talks are ongoing with the government.

In an interview wit Telecinco TV Network Sánchez said they are “talking with British authorities to try to get them to reconsider.”