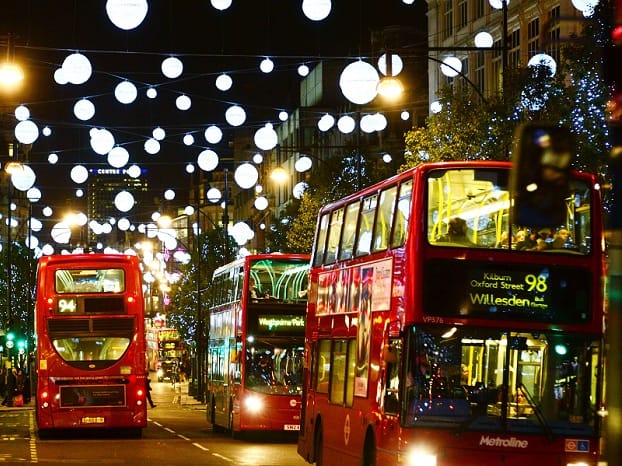 Boris warns our ‘tiers need to be made tougher’ in England

The Minister Boris Johnson has told MPs in the House of Commons via video link from Downing Street, that restrictions will be tougher than when we entered the first lockdown in March.

Johnson laid out the details before MPs as to how England will leave the current second national lockdown, and how areas will then be placed into a tiered system.

The Prime Minister gave his “winter plan” to MPs in which he said that they are preparing England for a possible relaxation of the rules for Christmas.

H warned that the previous tiers were not enough to bring down the “R rate enough,” hence tougher and newer restrictions.

Johnson said, “Without sensible precautions we would risk the virus escalating into a winter or new year surge.

“The incidence of the disease is, alas, still widespread in many areas. So, we’re not going to replace national measures with a free for all, the status quo anti-Covid.

“We are going to go back instead to a regional tiered approach applying the toughest measures where Covid is most prevalent.

“And while the previous local tiers did cut the R number, they were not quite enough to reduce it below 1 so the scientific advice I’m afraid is that as we come out, our tiers need to be made tougher.”

He added that most areas will “temporarily” will remain in the top two tiers, and “I can’t say that Christmas will be normal this year.”