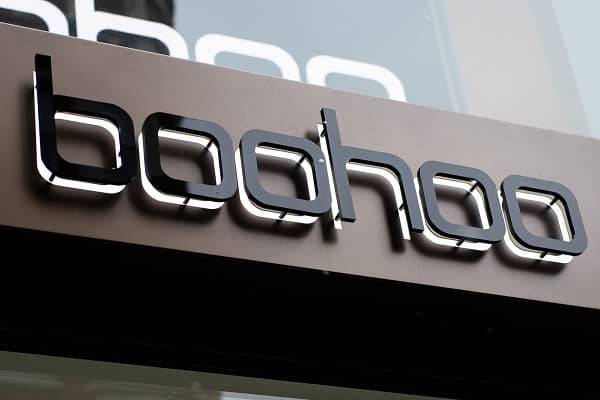 Online retailer Boohoo is facing an ad ban after one of its campaign was accused of sexualising and objectifying women.

The ad showed a model wearing a T-shirt with thong-style bikini bottoms and trainers.

Boohoo however said the model was wearing the T-shirt with a bikini as part of their swimwear range.

The ASA said it had received a complaint that the ad was offensive, harmful and irresponsible.

“We also noted that neither the partial nudity nor the bikini bottoms were relevant to the product and that the images did not show the product as it would usually be worn,” the regulator said.