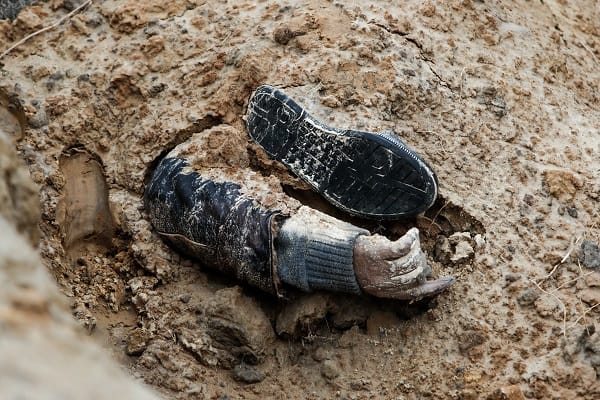 Former Prime Minister’s with heads of state and over 1.5 million are backing calls for an international tribunal to try Vladimir Putin for war crimes in Ukraine.

The former British Prime Minister Gordon Brown has also called on Putin to face a war crime tribunal and said that have to have a “clear path” to bring the Russian President to justice.

The Justice for Ukraine campaign has said they want a trial similar to the Nuremberg trials after World War Two.

Brown said, “Now that crimes revealed at Bucha and Mariupol and elsewhere in Ukraine have shocked the world, we must set a clear path that brings Putin to justice.

“We are delighted to have received the support of 50 former heads of state and prime ministers who have now signed up to support our petition.

“Nearly 1.5 million people have signed it, an extraordinary sign of resolution from people across the world.

“What started off as a European project has now won support from every continent, with backing for a special tribunal from former heads of state and prime ministers in Australia, Canada and across Latin America.

“It reflects the widespread global revulsion at the war crimes committed against Ukraine by Russian forces.

“At the request of Ukraine, our petition proposes that the ICC sets up a special tribunal to probe the crime of aggression by Putin and his associates.

“Doing so will show that the international community is prepared to do whatever it takes to hold him to account for his actions.”