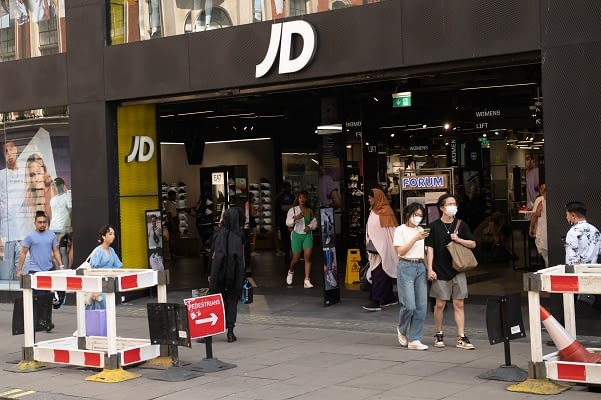 Why JD Sports is furious

Peter Cowgill’s blood is boiling as JD Sports is being forced to sell trainers shop Footasylum.

He has been fighting the competition authority for some time, arguing that even after absorbing Footasylum into JD there still is plenty of competition in this sector, particularly from shoe manufacturers which are increasingly selling direct to consumers.

But the CMA is not having it and insists that consumers could be worse off if JD was permitted to keep the business.

Russ Mould from AJ Bell said: “The shoe market is well served by a range of retailers in the UK, so it does seem odd that the CMA is being so stubborn. Quite often in these situations, the company being investigated would be forced to sell some of the acquired shops in certain geographical locations, but not necessarily the entire business.

“JD Sports is unlikely to let the CMA have the final word and it now seems that Cowgill is on a personal mission to emerge victorious. It’s now a fight of principles and not letting the CMA set the precedent for future cases of a similar ilk.

“Footasylum is not really a material part of JD and was an opportunistic purchase in the first place, with the suitor only paying £90 million two years ago. To put that in some context, JD is guiding to make at least £750 million pre-tax profit this year from its whole business.

“Cowgill wants fair treatment in this fight and is unlikely to stand down until, given that the statement says JD is studying its options.”