Home Business News Who are the front runners to replace Boris Johnson? 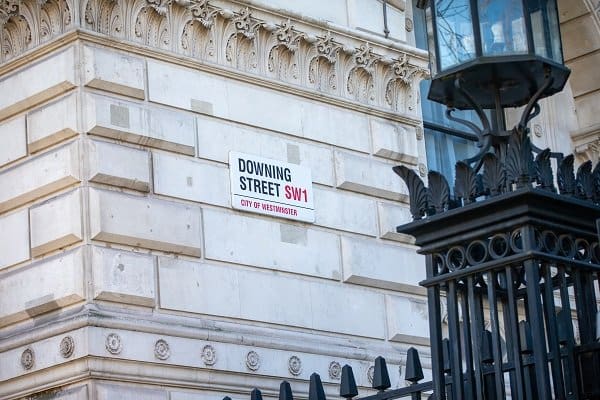 Who are the front runners to replace Boris Johnson?

The Defence Secretary Ben Wallace remains favourite to replace Boris Johnson as Conservative leader, with a 22% chance, based on this morning’s odds at the Smarkets betting exchange.

32% of all betting stakes placed at Smarkets yesterday went on Wallace, with Rishi Sunak and Penny Mordaunt proving the next most popular candidates.

Tom Tugendhat has been one of the big movers, rising into fourth place in the betting with a 10% chance of victory, however, the likelihood of Johnson being evicted from Downing Street before the end of July is rated at just 13%.

Early general election speculation has now cooled off, with the odds of a 2022 vote down to only 98%.

With the help of @SmarketsPol followers, Smarkets Political Analyst Patrick Flynn is tracking all leadership endorsements from Tory MPs in a public spreadsheet

Shaddick said, “Ben Wallace maintains his position at the top of the market but this remains a wide-open race with eight runners given a 5% chance or more. Most of the highest-rated candidates have yet to declare, but news of Tom Tugendhat’s intention to run saw his odds rise from 4% to 10%.

“Whilst many inside and outside of the Conservative party have called for Boris Johnson to be removed from Downing Street immediately, the odds at Smarkets suggest his departure is unlikely, with only a 13% chance of him being ousted by the end of the month.

“Talk of an early general election has cooled off and the latest prices imply just an 8% chance of a poll this year.”