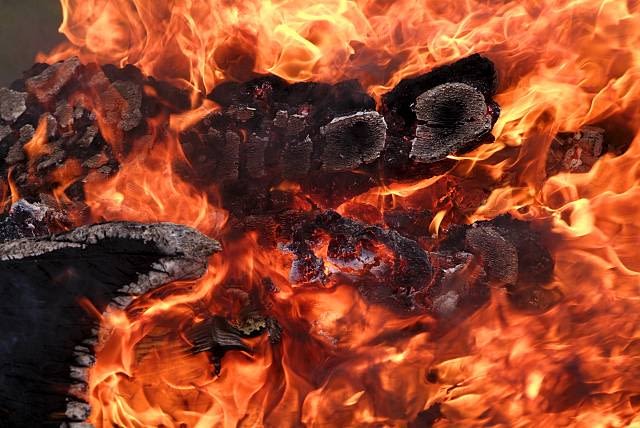 What we know about Dagenham primary school fire

Around 80 firefighters were battling a blaze at Roding Primary School in Dagenham early this morning. The cause of the fire is not yet known yet.

The fire broke out just a day before the start of autumn term, according to the school’s website.

The blaze was brought under control after around four hours, London Fire Brigade (LFB) said, adding that a large part of the single-storey building has been damaged. No injuries have been reported so far.

Fire crews have been battling a large fire at one of the country’s largest Primary schools in Dagenham from 5am. It’s now appears to be out. School was due to open tomorrow. @GMB @CharlotteHawkns pic.twitter.com/CUyI8g7Ucu