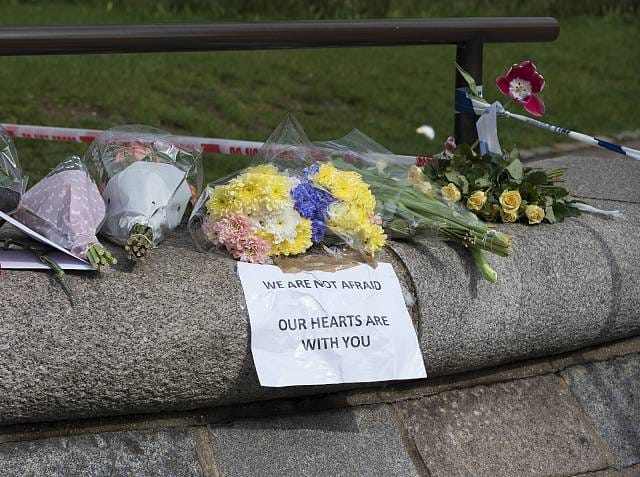 A 75-year-old man who was killed in the Westminster attack has been named as Leslie Rhodes, this was announced by the police.

Rhodes was from Streatham in south London, he was hit by a car that drove into other pedestrians on Westminster bridge.

Police have also said two more “significant arrests” have been made in connection with the attack that took place in central London on Wednesday afternoon.

Mark Rowley, anti-terror officer for Scotland Yard said that a total of 50 people were injured, two are still in critical condition.