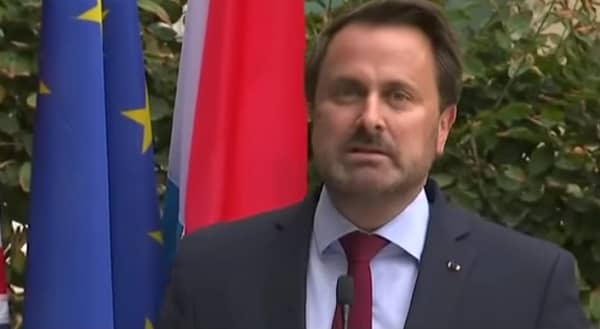 On Monday afternoon Boris Johnson was due to give a scheduled press conference with Luxembourg’s prime minister.

However, Johnson pulled out at the last minute over fears that the conference would be “drowned out” as protestors could be heard booing.

Luxembourg’s prime minister Xavier Bettel continued with the press conference, he said, I know that the UK government is unhappy with the Withdrawal Agreement as it stands.

“That’s why I thought it was important to speak to prime minister Johnson to get proposals.

“We need more than just words.”

He added, “Now it’s on Mr Johnson – he holds the future of all UK citizens and every EU citizen living in the UK in his hands.

“It’s his responsibility. Your people, our people, count on you – but the clock is ticking, use your time wisely.”

Johnson said of his no show, “I don’t think it would’ve been fair to the prime minister of Luxembourg.

“I think there was clearly going to be a lot of noise. And I think our points might’ve been drowned out.”