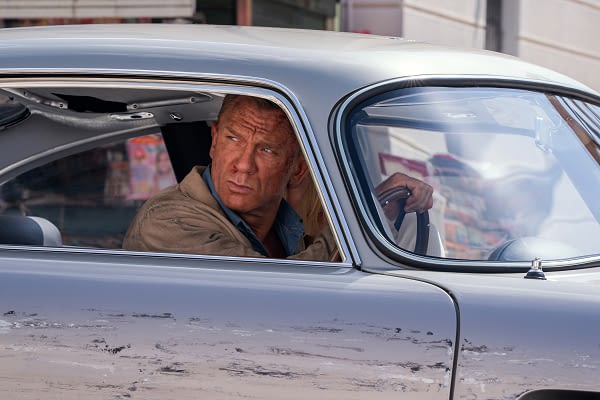 After more than year of delays due to the pandemic for the James Bond film No Time To Die it will finally hit the big screen on 30 September.

The James Bond film featuring Daniel Craig is his fifth and final film where he stars as 007 and features villain Ernst Stavro Blofeld, played by Christoph Waltz and Naomie Harris stars as Moneypenny.