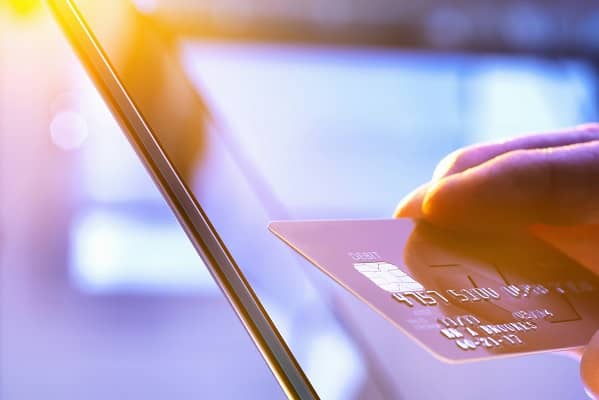 For the first time since 2015, the UK banks in The Banker’s Top 1000 World Banks ranking have generated more profits than their French counterparts. The UK recorded $55.1 billion in aggregate pre-tax profits in 2021, compared to $54.8 billion for France and $13.9 billion for Germany.

In addition, the UK was one of only seven of the 22 western European countries in the ranking that logged an improvement in its aggregate Tier 1 capital position, albeit by 0.94%. Overall, western Europe was the only region to record a drop in Tier 1 capital (3.6%), a key measure of banking strength, as the sector continues to struggle after the global financial crisis in 2008/9.

HSBC remains the only European bank in the top 10 for the 11th year running and is now the only lender that is not Chinese or American, following Mitsubishi UFJ Financial Group’s drop to 12th position. HSBC fell one position to ninth, resulting from a 2.4% contraction in its Tier 1 capital, to $156.29 billion.

Of the other ‘big six’ UK banks, Barclays (global ranking: 24), Lloyds Banking Group (42), Standard Chartered (51) and Nationwide Building Society (106) saw increases in their Tier 1 capital, with Nationwide posting the largest rise (30.1%) and moving up 15 places in the Top 1000. Like HSBC, NatWest Group (53) reported a drop in Tier 1 in 2021. This pattern was repeated with total assets.

All six banks were profitable in 2021, with Lloyds Bank reporting the largest upsurge, of 470.6% and NatWest moving from loss to profit.

The Banker editor Joy Macknight said: “After taking a profitability hit in 2020, the UK banking sector has rebounded and recorded a more than 200% increase in pre-tax profits. However, much of the boost can be attributed to a reduction or reversal in last year’s credit impairment charges for expected loan losses that didn’t materialise, like most lenders across the world.”

When The Banker’s best-performing methodology, which looks at improved performance across eight metrics, is applied to the largest 20 western European banks, it is three UK lenders that come out on top. Lloyds Bank emerges as the best-performer lender of the cohort, surpassing its peers in return on risk, asset quality and growth, followed by NatWest and Barclays in second and third place, respectively.