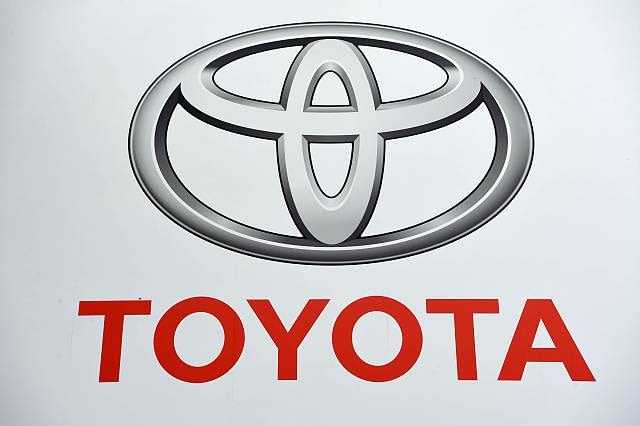 Toyota Motor Corp is recalling a total of 2.43m gasoline hybrid vehicles worldwide over a hybrid system issue which can lead to stalling. All the affected vehicles were produced between October 2008 and November 2014.

In a statement, the Japanese car giant said that in “rare situations”, some vehicles could fail to switch to a “failsafe” driving mode in the event of a fault with the hybrid system, which can lead to a loss of power and result in stalling.