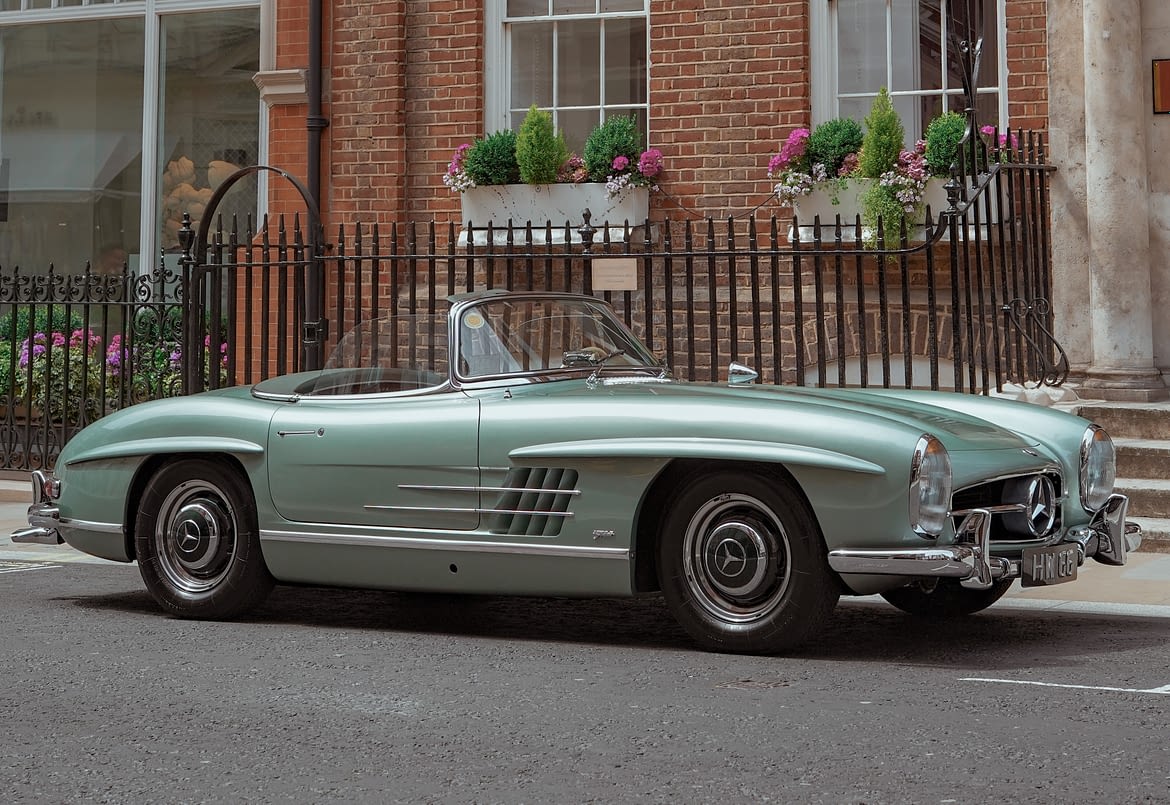 The inaugural Concours Virtual,  presented by Hagerty and in aid of UNICEF, has announced its winning cars in the Best of Show, the People’s Choice and the Special Awards categories.

Best in Show went to the famous Mercedes-Benz 300 SLR ‘722’ racing car that Stirling Moss, with Denis ‘Jenks’ Jenkinson as co-driver, drove to victory in the 1000-mile 1955 Mille Miglia road race around Italy – a win that is often referred to as the greatest ever single day’s drive in motor sport history. They finished in ten hours, 7 minutes and 48 seconds, averaging 99mph. The car is owned by the Mercedes-Benz Museum in Germany.

In second place was the outrageous 1970 Lancia Stratos HF Zero, created by Bertone and revealed at the 1970 Turin motor show. This is a rarity, in that it’s a fully working concept car, and indeed the owner drives it around, entering the cockpit by lifting the windscreen to step into the futuristic cockpit. This car is owned by a private collector in the USA.

In third place is the 1970 Porsche 917K Salzburg car, as driven to victory by Richard Attwood and Hans Herrmann in the 1970 Le Mans 24 Hours. This was a hugely-significant result, being the first ever overall win at Le Mans for Porsche – which went on to win a further 17 Le Mans to date. This car is owned by a private collector in the UK.

There were 245 cars entered into the concours, in 18 separate classes, ranging from pre-war preservation to 1980s supercars. A panel of expert judges was assigned to each class, to arrive at a Best of Class, and then these cars went through to the final round of judging.