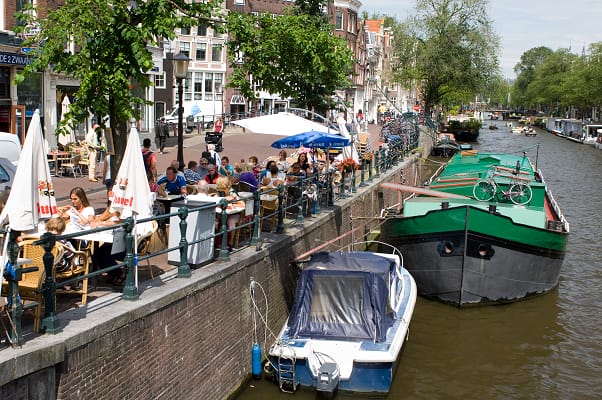 The UK is in a mini heatwave which could last until April with the mercury rising above 20C which will bring a “pleasant spell of Spring weather.”

Jim Dale, meteorologist for British Weather Services, said: “We are about to enjoy a very pleasant spell of spring weather.

“Warm air is coming in from the Continent and will push temperatures through the latter part of the week in parts of the country to 16C, 17C, or even 21C.

“The warmest temperatures are likely to be mid-week, and these will reach the usual culprits, the south and the southeast, and London.

“Apart from some frosty mornings, for the most part it is going to be very spring like over the next few days.”

Met Office meteorologist Aidan McGivern said, “High pressure is dominating the weather, and through the next few days this high becomes centred over the UK.

“It will be a frosty start in places on Wednesday with a few fog patches particularly for parts of eastern England which will lift very early in the morning.”

He added, “Temperatures will be well above average by day, but by night we will see a touch of frost and a few fog patches in the east of England.

“It is going to be in the east of England where we will see the odd shower.

“But for the vast majority it is going to be dry, bright and warm with that sunshine, and little changes as we head into the weekend.

“High pressure will stay nearby and that’s going to bring further spells of sunshine and keep things dry on Saturday and Sunday.

“It will be chilly by night, but warm in the sunshine by day.”