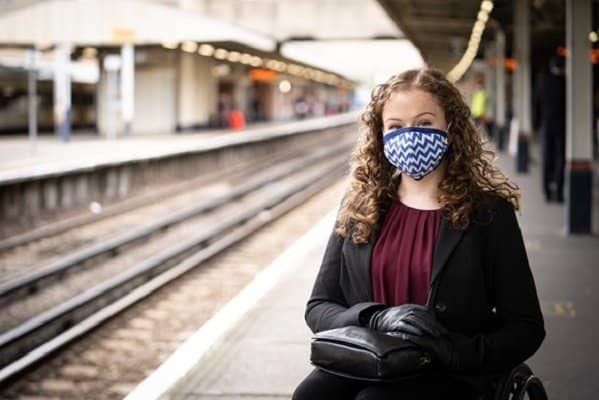 South Western Railway (SWR) is urging customers to only travel if absolutely necessary from Tuesday 13 December to Sunday 18 December due to the planned national RMT industrial action.

Members of the RMT at Network Rail are set to take strike action on 13, 14, 16, and 17 December, significantly limiting the rail infrastructure available to run services. More than 2,100 SWR members of the union will join the strike action.

Customers should expect severe disruption on strike days. Significant parts of the SWR network will be closed entirely and those trains that are running will be far less frequent and much busier compared to normal.

On Thursday 15 December and Sunday 18 December, the knock-on impact of the strike days means first trains will start much later than usual across the network and are likely to be very busy – customers are asked to avoid these if they can.

Trains will not stop at all the stations on these routes. There will be no SWR services across the rest of the network.

In addition, the RMT has announced that its members at SWR and other Train Operating Companies have been instructed not to book on for any overtime from Sunday 18 December to Monday 2 January.

SWR will update customers once it has confirmed what service levels it can provide during this period from Sunday 18 December to Monday 2 January.

Customers are urged to check the SWR website for latest information here.

South Western Railway’s Performance and Planning Director, Steve Tyler, said, “We appreciate that customers will be eager to enjoy the festive season, so we’re really sorry that we must urge them to only travel by rail if absolutely necessary from Tuesday 13 December to Sunday 18 December.

“The nationwide strike action means we can only operate a severely reduced timetable from 07:15 to 18:30 only, with much of the network closed entirely.

“The strike period will be followed by two weeks of further disruption on the network, as the RMT has instructed their members not to book any overtime until 2 January.

“After months of damaging strike action, we are grateful to our customers for their continued cooperation, patience, and understanding as the rail industry works to bring this dispute to an end.”