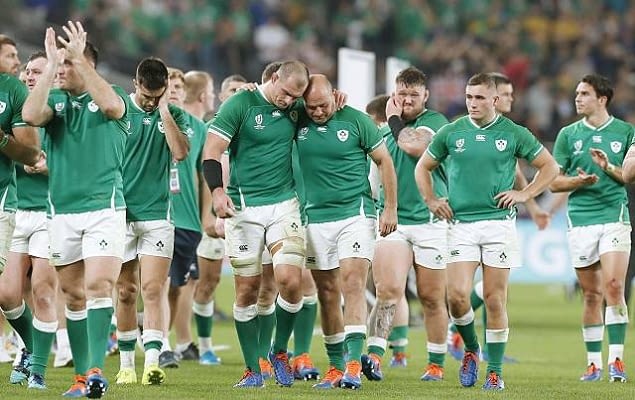 The Six Nations match between France and Ireland which was due to take place in Paris, has been postponed on Monday for seven months, the French sports minister announced.

The French minister said the game will not go ahead this weekend over coronavirus fears, England’s trip to Italy has also been postponed.

The France v Ireland game will be played on 31 October.