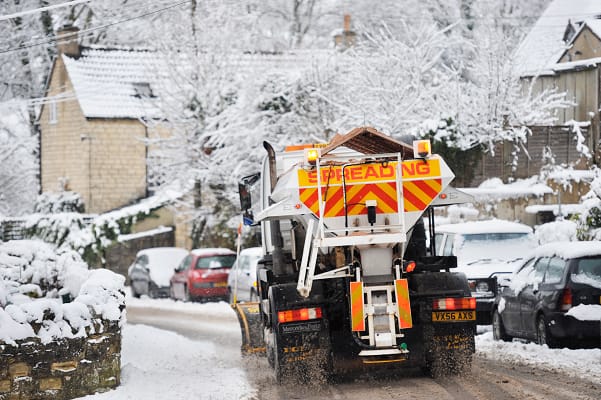 Normally one shouldn’t get too hung up over a mere three months’ trading, but this was meant to be Shell’s big quarter, given the surge in oil and gas prices in the past few months. Sadly, it has missed earnings forecasts and left investors feeling frustrated

Russ Mould, investment director at AJ Bell said: “However, the bigger story is an activist investor calling for a break-up of the company. Third Point effectively argues that Shell has lost focus as it cannot run a business with conflicting strategies of trying to go green via renewable energy and retaining oil and gas production.

“In this modern age, investors either want to wear an ESG hat, knowing that their investments are doing the right thing when it comes to environmental, social and governance matters, or they don’t care what the company does so long as it makes money.

“Splitting off the oil and gas assets from Shell has long been seen as a logical next step for the business, but no-one has really called for the company to proceed until now. That’s because there is an argument to say its renewables operations are not yet large scale and the cash flow from the oil and gas operations is required to fund investment into areas like wind power.

“The recent spike in oil and gas prices will have reminded Shell’s board of the appeal of owning fossil fuel assets when commodity prices are high. However, the company has pledged to transition to a green world so we’re unlikely to see new investments in oil and gas assets despite the favourable price environment.

“One would have thought Shell will fight any opposition now to do the splits, but it is a decision that may have to be made at some point in the future.”