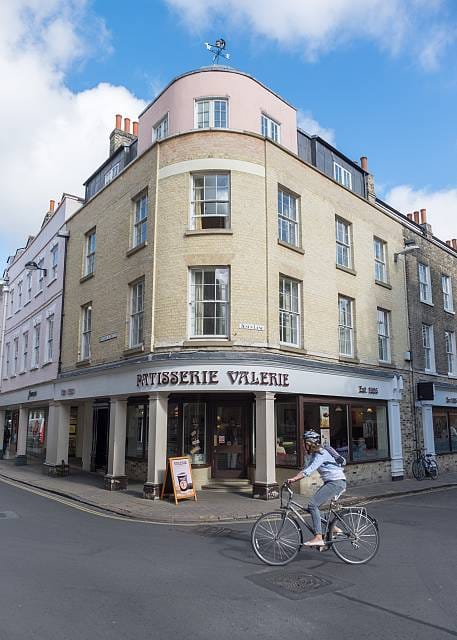 The Metropolitan Police with Hertfordshire and Leicestershire police forces launched a joint operation which led to the arrests, the SFO said.

Patisserie Valerie’s former chairman Luke Johnson who previously described the fraud as a “nightmare parallel universe,” was not among those arrested according to The Sunday Times.

A spokesman for the SFO, who did not say who had been arrested or what they were detained for, said, “On Tuesday June 18, as part of a joint operation with Hertfordshire, Leicestershire and the Metropolitan police services, five individuals were arrested and interviewed in connection with the Serious Fraud Office investigation into individuals associated with Patisserie Holdings PLC.”