Home Business NewsBusiness Santa comes early for retailers, but Omicron is a present they’d like to return 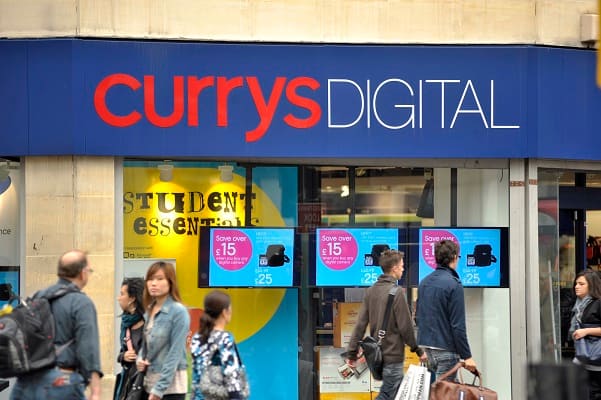 Santa comes early for retailers, but Omicron is a present they’d like to return

Retail sales grew by a better-than-expected 1.4 per cent month-on-month in November,  according to the latest data from the Office for National Statistics (ONS).

Danni Hewson, AJ Bell financial analyst comments on November’s retail sales figures: “It looked like Santa had got the memo from retailers and was on track to deliver them the kind of Christmas they could only dream about in 2020.  With the exception of food, sales were up across the board in November as people shopped early and shopped hard.

“More cash was spent on clothing as people got their glam ready to socialise in the run up to Christmas, sales actually soared above pre pandemic levels for the first time as people grew more and more confident about their festive plans.

“Toys, games, jewellery, and electronics were snapped up and squirreled away, wrapped and ready to find their place under the tree.  People had started hunting for those perfect presents early, something demonstrated by the revised numbers for October which actually saw sales hitting 1.1%, up from 0.8%, but the pent-up pennies kept tills ringing right through Black Friday.

“Omicron was an unexpected gift and one most retailers wish they could return.  Despite a surge in spend on the high street in November which did take cash away from those online behemoths, December’s already shaping up to be a very different story.  Footfall is down dramatically and there will be some consumers deciding what they don’t have now they won’t be buying, or they’ll resort back to their virtual baskets.

“What is fascinating though is that whilst sales have been stonking over the three months to November, they’ve not come close to levels of spend over the summer.  It could be some items have been impossible to find or it could be that the rising cost of living was cooling people’s appetites, making them more cautious about their financial futures.

“What is certain is that Omicron has unsettled.  Hospitality venues are already reporting cancellation after cancellation which perversely should help turn around those retail food sales which had slipped slightly over the last month. If people can’t have exactly the Christmas they’ve been dreaming of they will turn back to the comfort of the kitchen table.”