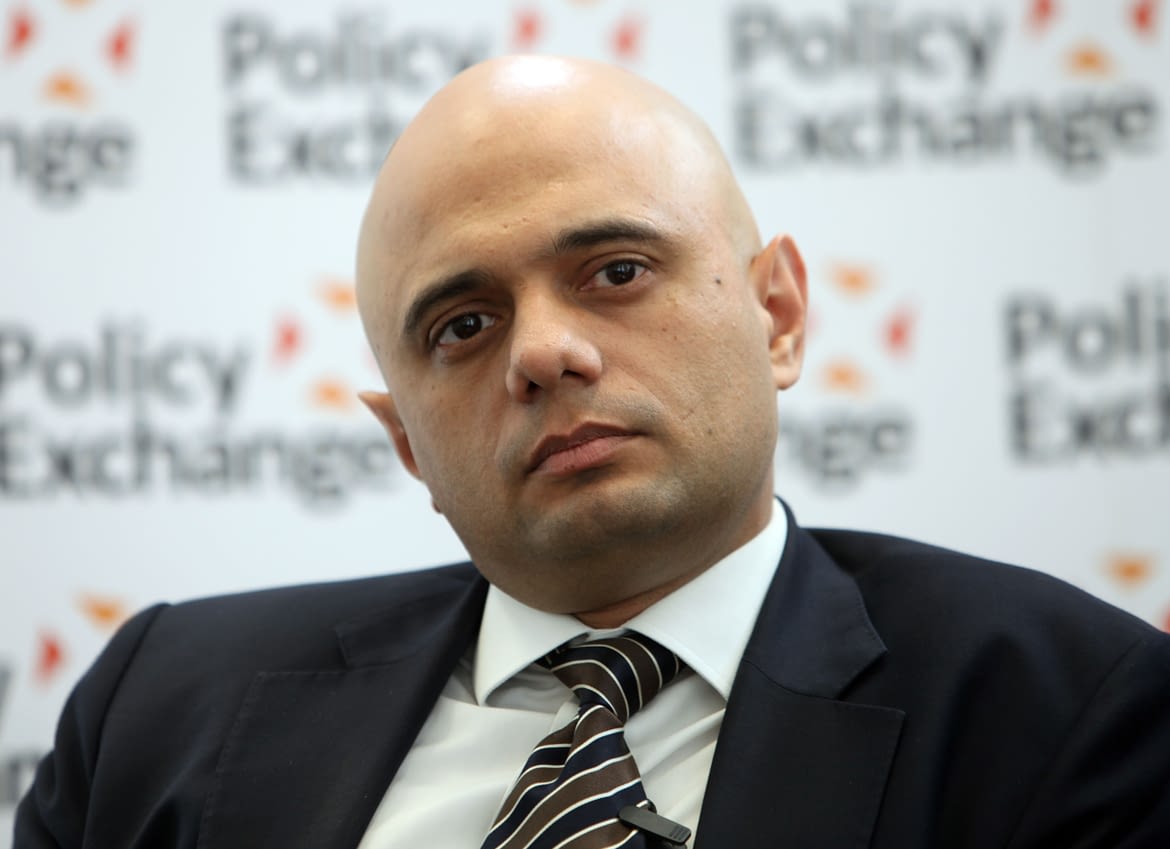 Sajid Javid, the current financial secretary to the Treasury, has replaced Maria Miller as Culture Secretary.

Javid, the MP for Bromsgrove, is a former City banker who is the first of the 2010 parliamentary intake of MPs to be promoted to the cabinet. He was appointed a treasury minister last year.

As Culture Secretary, he will be responsible for policy on broadcasting, sport, media, tourism, telecoms and the arts.

Nicky Morgan, the Treasury Economic Secretary, will take up Javid’s role at the Treasury. She will also take over Miller’s as Minister for Women.

Morgan is a qualified solicitor and has worked as a corporate lawyer specialising in mergers and acquisitions.

South Northamptonshire MP Andrea Leadsom has been appointed as economic secretary to the Treasury. She came into parliament in May 2010 after a 25-year career in banking and finance.

The appointments come as Maria Miller quit as Culture Secretary after coming under fire for her expense claims.