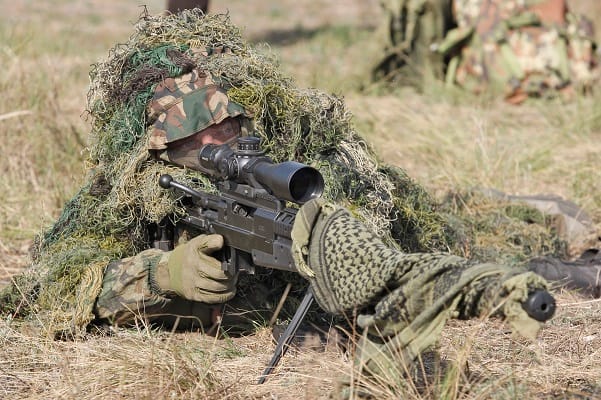 The Russian spy agency the FSB formally known as the KGB tipped of the secretary of Ukraine’s National Security and Defence Council over an assassination attempt on their President.

The Ukrainian President Volodmyr Zelensky has had three assassination plots foiled in one week thanks to the Russia’s security service the FSB.

The elite Chechen forces and mercenaries who are linked to the Wagner Group were sent into Ukraine’s capital six weeks ago by Vladimir Putin to kill Zelensky.

Oleksiy Danilov, the secretary of Ukraine’s National Security and Defence Council, told a TV station, “I can say that we have received information from the FSB, who do not want to take part in this bloody war.

“And thanks to this, the Kadyrov elite group was destroyed, which came here to eliminate our president.”

Intelligence provided by Western governments have been warning that the Kremlin has a “hit list” of government officials they want to assassinate.

The Times was told, “It only takes one of them to get lucky and everyone goes home with a bonus.”

A source who is close the mercenaries warned The Times as to how “eerie” it is that the Wagner Group appear to be so well informed on Ukrainian government officials movements.