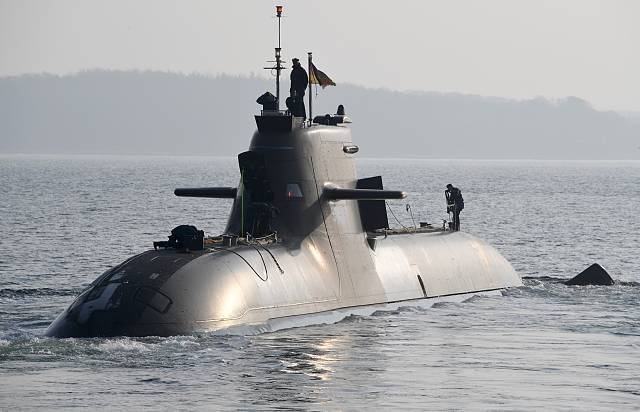 Gavin Williamson the defence secretary has announce on Monday that a £235m nuclear submarine engine, defence contract has been awarded to Rolls-Royce

Rolls-Royce will provide support to the propulsion systems on board the Vanguard, Trafalgar and Astute class nuclear submarines until 2022.

The defence secretary said HMS Warspite is to be the name of the third Dreadnought submarine, which was the last “great ship” to build under Queen Elizabeth I.

Williamson said, “This year we mark half-a-century since British nuclear-armed submarines began their continuous patrol of waters around the world.

This significant milestone for the Royal Navy would not be possible without the skills and ingenuity of our industry partners who supply and maintain equipment.

“Rolls-Royce plays a critical role in supporting our submarines and I’m pleased this contract will sustain 500 highly-skilled jobs that help protect our country.”