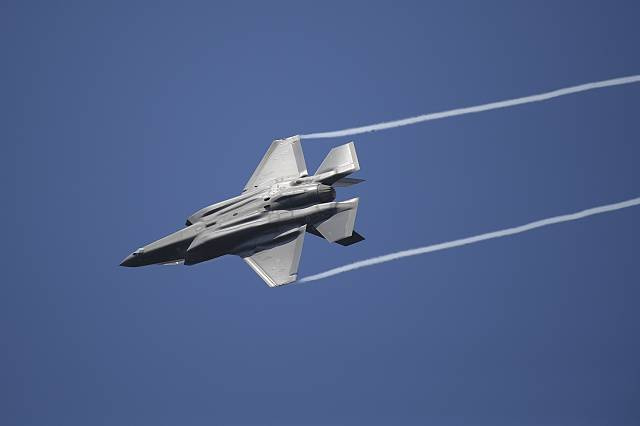 The RAF scrambled two of their fighter jets twice in the last week to intercept Russian fighter jets entering into NATO airspace.

On Friday the RAF launched Typhoon fighter jets to intercept a Russian Su-30Flanker fighter jet and also passed a Russian transport aircraft over the Baltic Sea.

The RAF have made eight intercepts of Russian aircraft since taking over the Baltic Air Policing mission. #WeAreNATO

Then on Saturday the RAF intercepted a Su-30 Flanker fighter and an Ilyushin Il-76 Candid transport plane travelling north from the Russian enclave of Kaliningrad towards Estonian and Finnish air space.