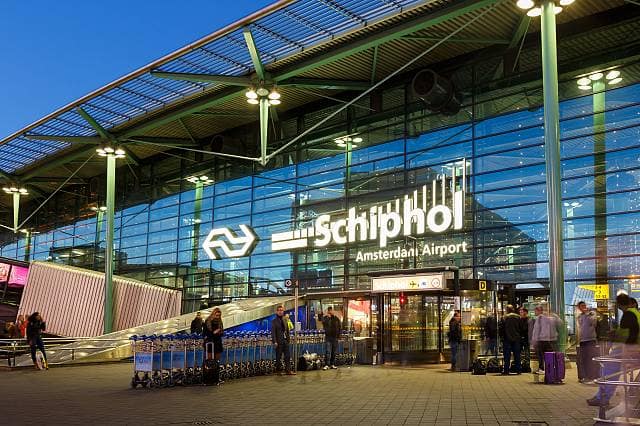 An easyjet plane has collided with a stationary KLM plane at Amsterdam airport on Tuesday causing severe delays for passengers.

Dutch air control authority said the planes collided during a “pushback” which is the process of the aircraft reversing back from the gate prior to take-off.

In a statement, easyJet said, “EasyJet can confirm that two aircraft made contact during pushback from stand, one of which was easyJet flight EJU8868 from Amsterdam to London Gatwick.

“Passengers have now disembarked into the terminal where they have been provided with updates and refreshment vouchers. The flight is now due to be operated by a replacement aircraft.

“The safety of its passengers and crew is easyJet’s highest priority and an investigation has been launched in line with procedure to understand what happened.”

Heathrow tells airlines to cancel 10% of flights amid baggage...