CLICK HERE TO WATCH THE FULL VIDEO
Home Business News Petrol and electricity in UK is among the most expensive in Europe, consuming 26% of the average weekly wage 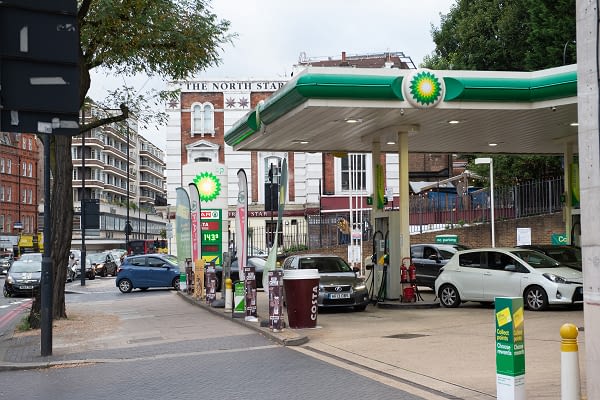 Petrol and electricity in UK is among the most expensive in Europe, consuming 26% of the average weekly wage

In the UK, an average 55 litre tank of petrol costs £81, while electricity costs are an average of £39 a week. These figures combined mean that Brits spend an average of £121 on petrol and electricity, making the UK the 14th most expensive country in Europe for fuel.

The study, conducted by delivery management experts Urbantz, analysed current petrol and electricity prices in 40 European countries, to discover the top 15 countries with the most expensive fuel.

Finland has the most expensive fuel in Europe, with households spending an average of £87 on a 55-litre tank of petrol and £91 a week on electricity. These figures together mean that residents of Finland spend £179 on petrol and electricity, more than any other European country.

Sweden is the European country with the second most expensive fuel. In Sweden, households spend an average of £165 on petrol and electricity, which consumes 30% of their weekly wage. Germany, well known for having some of the highest electricity prices in Europe, comes out as the third priciest country for petrol and electricity combined.

A spokesperson for Urbantz said, “With the cost of petrol and electricity skyrocketing due to rising wholesale costs, this data offers a striking picture of where the UK sits in Europe when it comes to the average cost of fuel.

“Despite earning among the lowest weekly salaries in the Western and Northern Europe, we still have some of the highest electricity and petrol prices, only fuelled by recent supply chain issues and the soaring global price of oil.

“In the UK, electricity and petrol prices currently swallow up over a quarter – 27% – of the average weekly wage, and we can only expect prices to increase further with the recent collapse of energy suppliers and upcoming cold weather.”