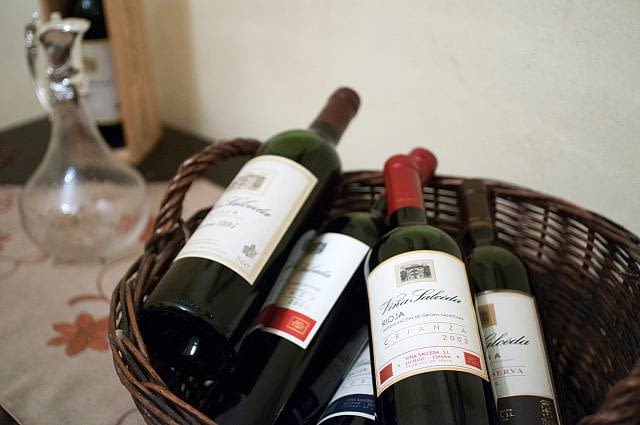 A man accused of stealing $1.2m of wine from a Goldman Sachs financier threw himself from the window of a Manhattan hotel on the afternoon that he was due in court.

Nicolas De-Meyer was due to plead guilty and was facing prison time.

According to the New York Post, De-Meyer’s sister alerted the hotel after receiving text messages from the brother suggesting he would harm himself. But when the security entered his room, DeMeyer was sitting on the window sill naked. He smiled at them and then jumped out of the window.

De-Meyer had been the personal assistant to David Solomon, a leading executive at the investment bank. He was accused of stealing hundreds of bottles of wine from Solomon between 2014 and 2016.