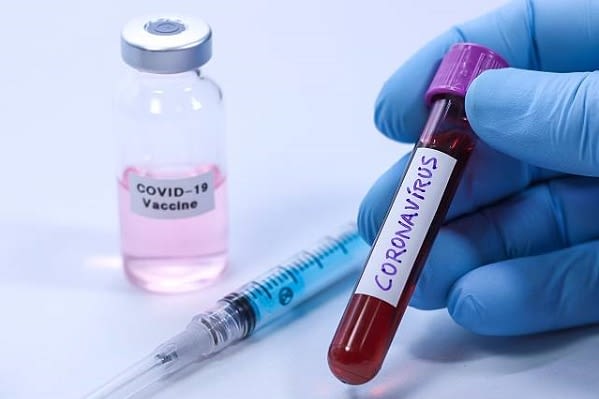 One in eight people in England had already had Covid-19 by December, figure from the Office For National Statistics show.

London – which has been worst affected in both the first and second wave – saw the second highest past infection rate at 16.4 per cent.

Six out of nine regions had levels higher than the England average, with only the South East, South West and East of England showing lower signs of immunity than the country as a whole.

Professor Lawrence Young, a virologist at the University of Warwick, said: “This study shows that infection with the SARS-CoV-2 virus is much more widespread in the UK than previously realised with around one in 10 people estimated to have been infected by December 2020.

“Measuring antibodies in the blood is an indication of previous infection but doesn’t indicate when that infection took place.

“Significant increases in antibody positivity where observed between November 2020 and December 2020 in England, Wales and Scotland although these are estimates with large variations including substantial differences between regions in England.”