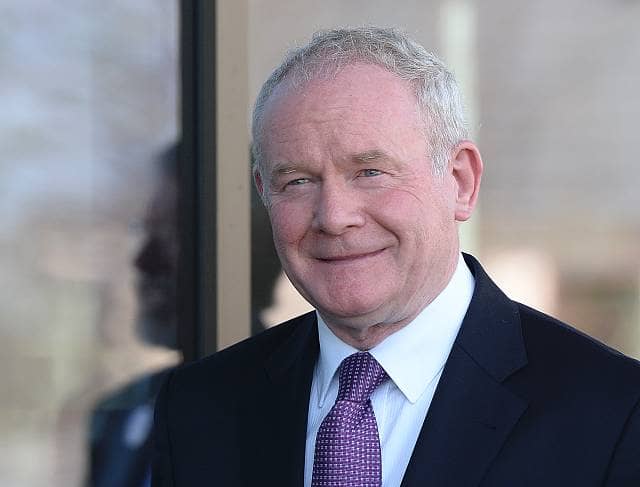 NI Assembly to come together to remember Martin McGuinness

The speaker has invited members to gather at midday to pay tribute.

McGuinness was a Sinn Féin politician, he died early on Tuesday at Londonderry Hospital, his family were by his side.

He had been suffering with a rare heart condition, his funeral will take place on Thursday at 13:20 GMT, this will be ahead of a Requiem Mass at St Columba’s Church Longtower at 14:00. He will be buried at the City Cemetery.

Vigils have been held in Derry, Belfast and Dublin to remember McGuinness.

Sinn Féin president Gerry Adams said: “He was a passionate republican who worked tirelessly for peace and reconciliation and for the re-unification of his country. But above all he loved his family and the people of Derry and he was immensely proud of both.”

Security chief warns EU is at a ‘dangerous...