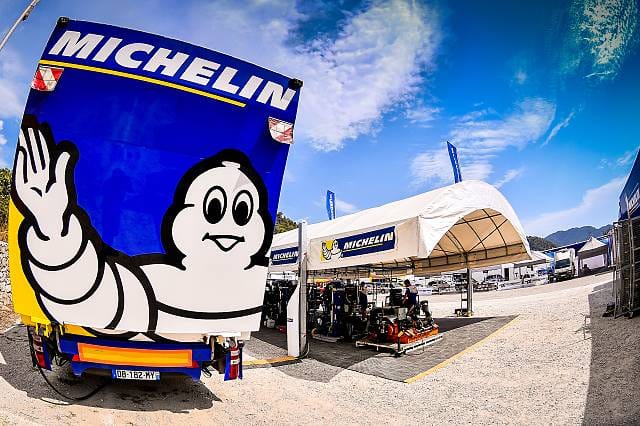 Tyremaker Michelin plans to close its factory in Dundee, which employs 845 workers, by the middle of 2020 after blaming competition from cheap products from Asia.

Derek Mackay, Scotland’s economy secretary described it as “devastating news” not just for those who work at the Michelin plant, but their families and the whole of the city of Dundee.

“Despite the group’s continuous efforts, and the factory employees’ dedication to making the site economically sustainable through the implementation of several action plans – €70m has been invested in recent years to modernise the site – the accelerated market transformation has made the plant unsuitable and its conversion is not financially viable,” Michelin said in a statement on its website.

The move casts a pall over recent signs of a revival in the eastern Scottish city.