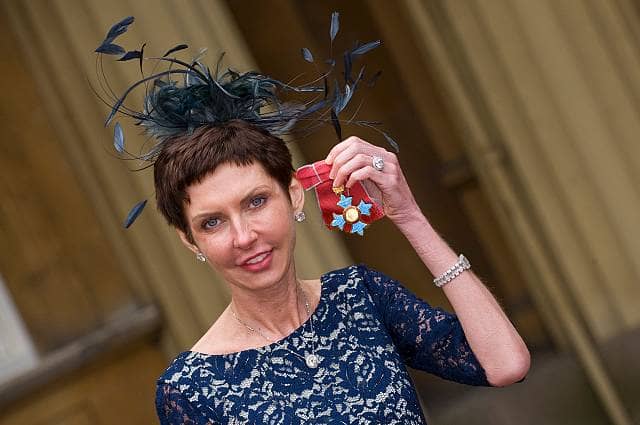 Denise Coates, the co-founder of Bet365, has seen her annual pay rise to £265m, which was £48m higher than the total she received last year, the online gambling firm’s latest accounts have revealed.

Coates continues to be the UK’s highest-paid director.

the accounts of Bet365, now the largest private sector employer in Stoke, also revealed that Coates was paid a base salary of £220m, plus the half-share of a £90m dividend paid out by the company.

The pay packet was criticised by Luke Hildyard, a director of the High Pay Centre.

He said: “Obviously, people who build successful companies need to be rewarded for their hard work, but how much is too much?

“Denise Coates is already a billionaire. Surely this payment could be shared more evenly across the company’s workers or with the wider community.

“People are sick and tired of a business culture that enriches those at the top while doing very little for low and middle income earners – a billionaire taking hundreds of millions more from a company that profits, in part, from other people’s addictions does nothing to dispel that perception.”

40% of high earners don’t have an ISA