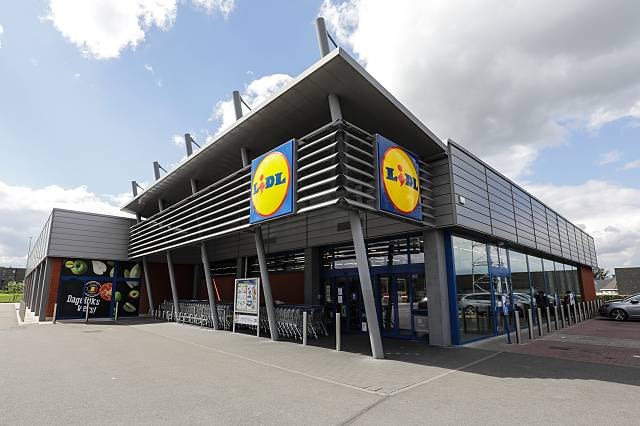 Lidl has announced to open 40 new stores in London creating 1,500 new jobs as part of their £500m expansion plan.

The expansion plan will take place over the next five years, this will include a new head office in Tolworth and the expansion of their Belvedere distribution centre.

Christian Hartnagel, chief executive officer of Lidl GB, said: “It’s coming up to 25-years since we first launched in London, and in that time we’ve grown to almost 90 stores, employing more than 5,000 people.

“London is at the heart of our growth plans across Great Britain, and we are proud to be in a position where we’re continuing to create new jobs.

“Our £500m investment reflects the scale of opportunity we have to bring our quality produce to even more of the capital’s communities, at prices that make it affordable to everyone.”

Ingo Fischer, chief development officer of Lidl GB, said: “We are incredibly excited about our plans to open a new Lidl store on Tottenham Court Road, right in the heart of London.

“This comes as a direct result of continued customer demand for the Lidl offering across the capital, and joins a pipeline of new stores planned for the near future.”