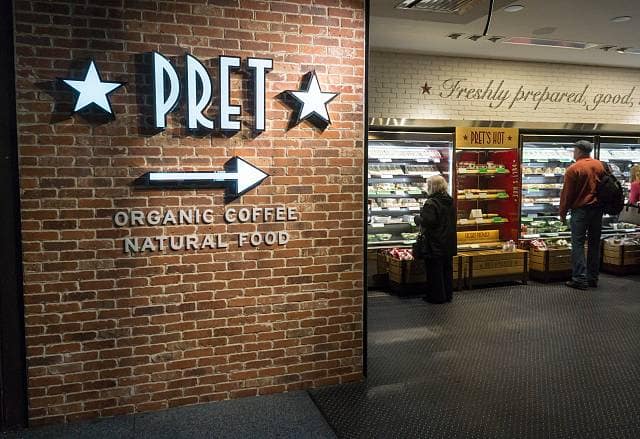 According to the coroner investigating the death of Natasha Ednan-Laperous, Pret a Manger’s allergy labelling was “inadequate”.

Teenager Natasha had died of an allergic reaction after eating a Pret A Manger sandwich with “hidden” sesame seeds in 2016. She fell ill about 20 minutes into the British Airways flight, and suffered a cardiac arrest. She died later the same day.

In his verdict at West London Coroner’s Court this morning, Coroner Dr Sean Cummings said: “Natasha Ednan-Laperouse died of anaphylaxis in Nice on July 17 2016 after eating a baguette, purchased from Pret A Manger at London Heathrow’s Terminal 5.

The coroner said Natasha was reassured by the lack of warning on Pret’s label (PA)
“The baguette was manufactured to Pret specifications and contained sesame to which she was allergic.

“There was no specific allergen information on the baguette packaging or on the (food display cabinet) and Natasha was reassured by that.”

Rising costs to take a bite out of Greggs’ expected...

Pret A Manger partners with contactless giving week to support...

Pret A Manger is bringing its Christmas Sandwich back this...

Pret to tie up with Tesco for post-pandemic future

Pret A Manger to cut a further 400 jobs