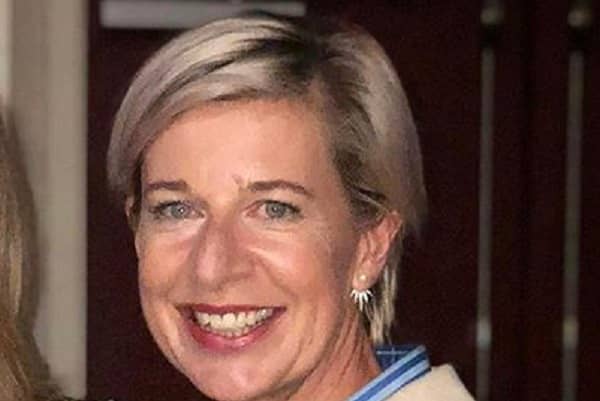 Katie Hopkins had her Twitter account “permanently” banned as she breached the rules on “abuse and hateful conduct.”

She came to fame in the third series of Lord Alana Sugars TV programme The Apprentice, and is also a former LBC presenter.

Hopkins, 45, is renowned for tweeting controversial opinions had her account previously suspended for inciting racial hatred.

Her tweets support far-right groups such as Tommy Robinson’s English Defence League, and after a campaign by Rachel Riley she had her account suspended in January.

A Twitter spokesperson told Sky News, “Keeping Twitter safe is a top priority for us – abuse and hateful conduct have no place on our service and we will continue to take action when our rules are broken.

Experts warn sensitive data may have been accessed in Twitter...