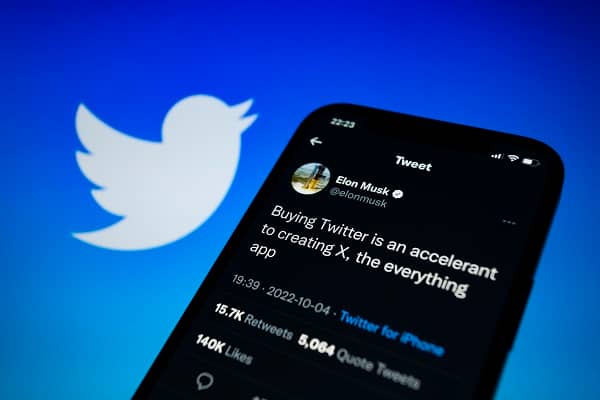 Elon Musk’s Twitter poll says he should step down as chief executive of the social media company.

Should I step down as head of Twitter? I will abide by the results of this poll.

Musk bought Twitter for $44bn in October and is its chief executive.

He wrote to his 122m followers on Sunday night: “Should I step down as head of Twitter? I will abide by the results of this poll.”

Musk later said in a tweet: “No one wants the job who can actually keep Twitter alive. There is no successor.”

It comes after Musk spent Sunday in Qatar watching Argentina win the football world cup, with photos from the stadium showed him standing beside Jared Kushner, the son-in-law of Donald Trump.