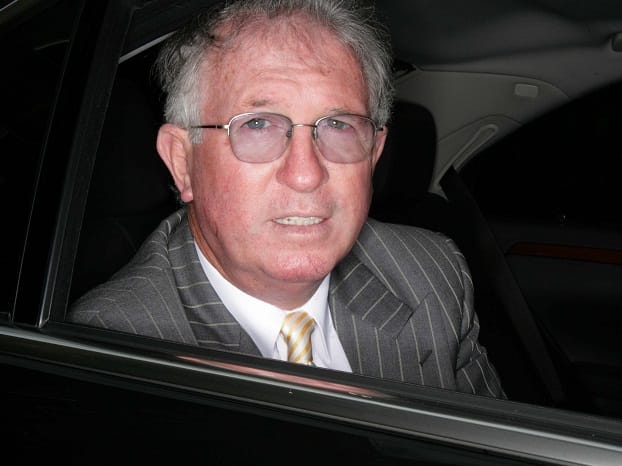 John will remain the chairman of the company and son Liam will be chief executive.

The Griffin and Foster families have retained small stakes in the business.

Liam Griffin told The Evening Standard: “We’re very much concentrated in central London but now we can look at going further afield within the M25, like the suburbs. We’ll look primarily at that area first.”

Read our interview with John Griffin

Rickshaw wars: The secret battle raging on the streets of central London